Yawning Man originated from the desert of Southern California in 1986, originally founded by the childhood friends Gary Arce, Mario Lalli, Alfredo Hernandez and Larry Lalli. The band develops a unique sound in an organic way thanks to marathon-like jam sessions in the garage of their shared house in the Coachella Valley. This free approach is transported into countless Generator Parties where the natural scenography reveals itself as an essential element, as a matter of fact influencing the band and a great amount of musicians in the years to come, including Kyuss that also include a cover of Yawning Man’s “Catamaran” in their album “…And The Circus Leaves Town”. There’s a bit of everything dwelling in their music: psychedelia, folk, jazz, hard rock, roots punk, world musica, experimentation and improvisation. 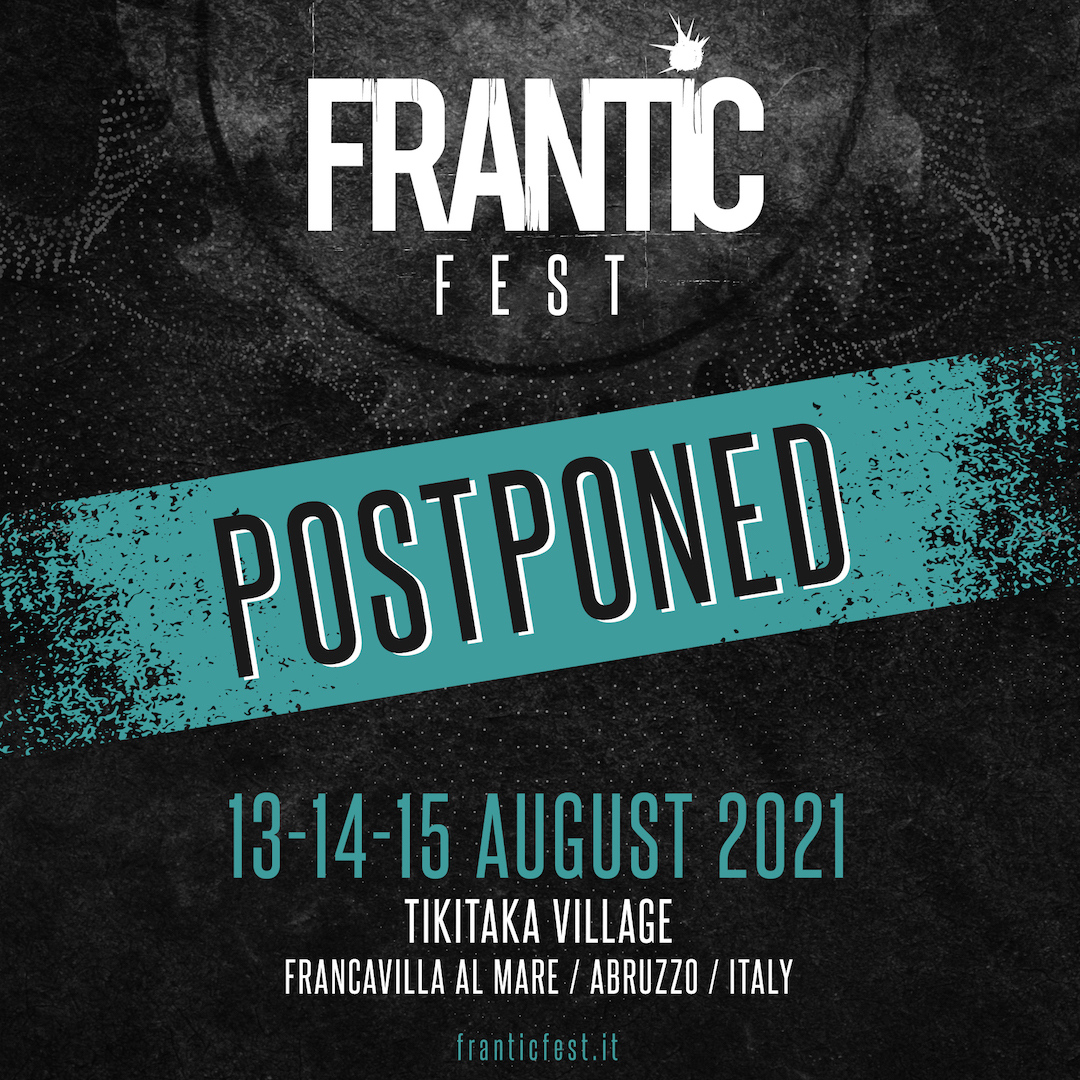